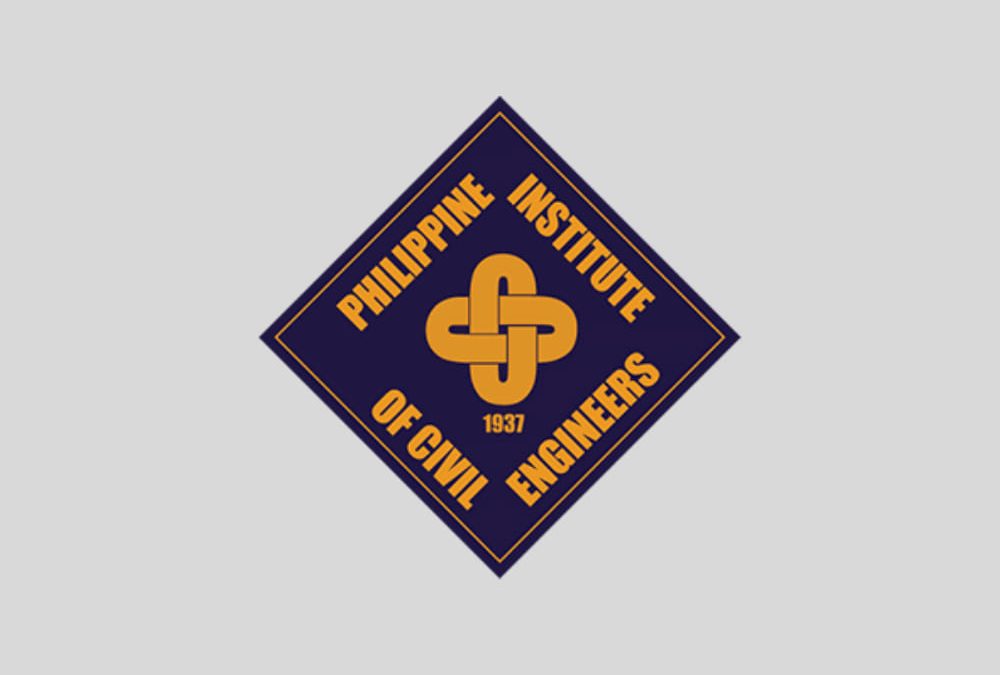 The Philippine Institute of Civil Engineers Iloilo Chapter elected its new set of officers  last December 17, 2019 during the General Assembly and Christmas Party at District 21 Hotel in Iloilo.

The complete set of officials are as follows: